Rhinoplasty Aftercare: What to Do (And Not Do) After Surgery 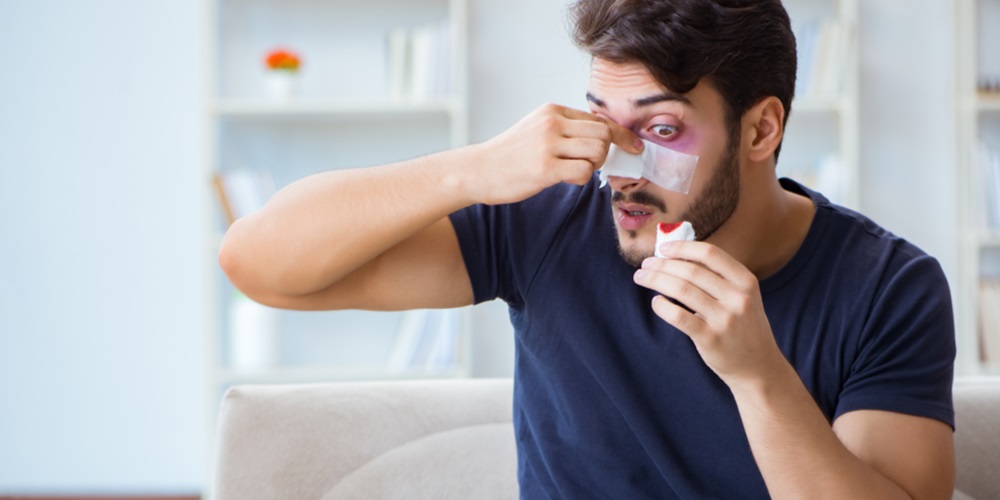 How soon does the nose packing come out?

Packing – to the extent that it’s even put in – can come out at any time, from in the recovery room to usually a couple days after. Depending upon what’s been done, some surgeons may choose to not use any packing at all.

If something is done with the septum I generally use packing and leave it in for a day or two, depending on the specifics of the procedure.

Does a lot of bleeding occur? If so, when does it stop?

Some rhinoplasty patients will experience bleeding after rhinoplasty surgery. It can come out through the front or through the back, which can make the patient feel nauseous. In such cases taking an antiemetic is a good idea. The bleeding usually stops or significantly slows down after about 24 hours. We generally place something called a drip pad under the nose, which is changed every couple of hours until the bleeding stops.

How long does it take for swelling to go down?

Swelling after rhinoplasty is very common. The bulk of the swelling goes down within the first four to six weeks. Swelling of the tip of the nose can last several months, or as long as a year to a year and a half. It should be noted that there’s a difference between an open rhinoplasty, where an incision is made at the base of the nose, and a closed rhinoplasty, where everything is done inside.

What can be done to reduce the swelling after rhinoplasty?

We give patients a steroid Medrol Dosepack right afterwards, in the operating room. We also give patients arnica and bromelain, which are two healing supplements. Ice is good for the first 48 hours. Try to limit your activities and sleep with your head elevated. These are all recommendations to follow that can help reduce the swelling within the first 48 hours, or first week. If excessive swelling occurs in the first week, it takes longer to go down.

Can I clean or blow my nose after rhinoplasty?

You should avoid blowing your nose in the first four weeks. Cleaning your nose, once the packing has come out (if there is packing) can be done gently if the surgeon is O.K. with it, depending on what was done, usually with a Q-tip and a small amount of peroxide.

How should I sleep after rhinoplasty?

Is there anything on your nose to protect it?

Patients generally wear a splint for a week. Some surgeons take the splint off after a week and have patients wear it at night for the next five weeks, depending on what was done. It also depends on if the nose was broken or not, it terms of maintaining the structure of the bones.

Are there any foods or drinks that I should avoid after a nose job?

Yes — large foods that require you to open your mouth very wide, like big steaks or sandwiches. Spicy foods that can cause your nose to run are also to avoid.

Can I wear glasses after a rhinoplasty?

Can I smile after surgery? If so, how will my smile be affected?

Smiling is fine in small doses. I would try to avoid excessive laughing for the same reasons why we tell patients not to eat foods that require the mouth to be open too large. Anything that can actually distort the shape of the nose is to be avoided. Oftentimes when we do rhinoplasty we have to put grafts in, which require sutures. Large movements of the face can cause the grafts to shift, so we tell patients to try to avoid doing anything that can cause that risk. 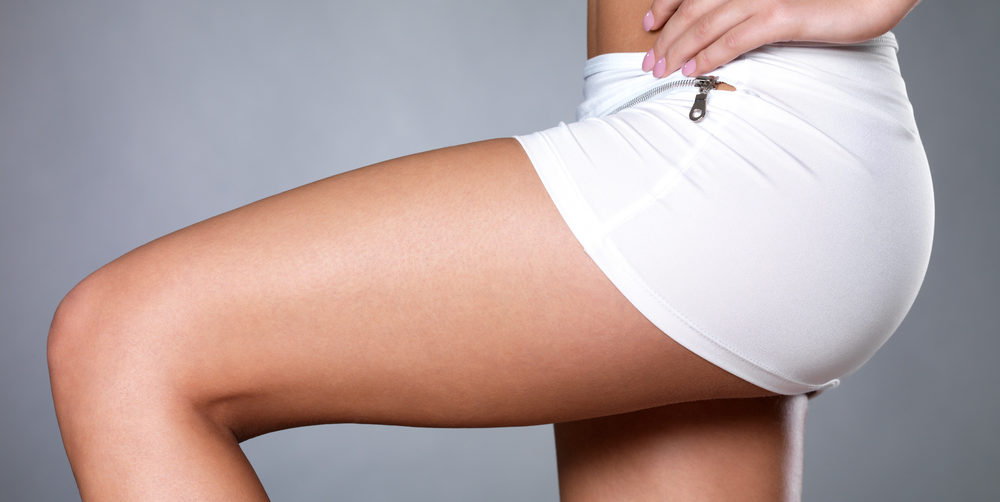 The Benefits of Thigh Lift Surgery: Techniques, Recovery and Results

Do you feel self-conscious about the appearance of your thighs? If so, you are not alone -- the thighs are notoriously difficult to slim and tone. Thigh lift surgery targets that extra skin and fat, helping you a achieve thinner, more beautifully sculpted appearance.... 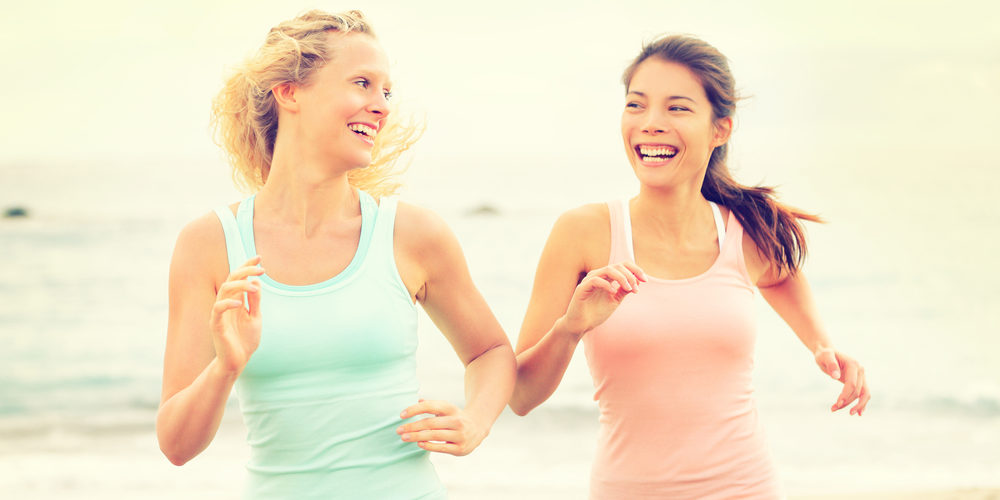 Can You Get a Breast Lift Without Implants?

If you would like your breasts to have a perkier, more youthful appearance -- but don’t necessarily want them to look bigger -- breast lift surgery can be performed without implants. However, there are a few caveats you should be aware of. Can you get a breast lift... 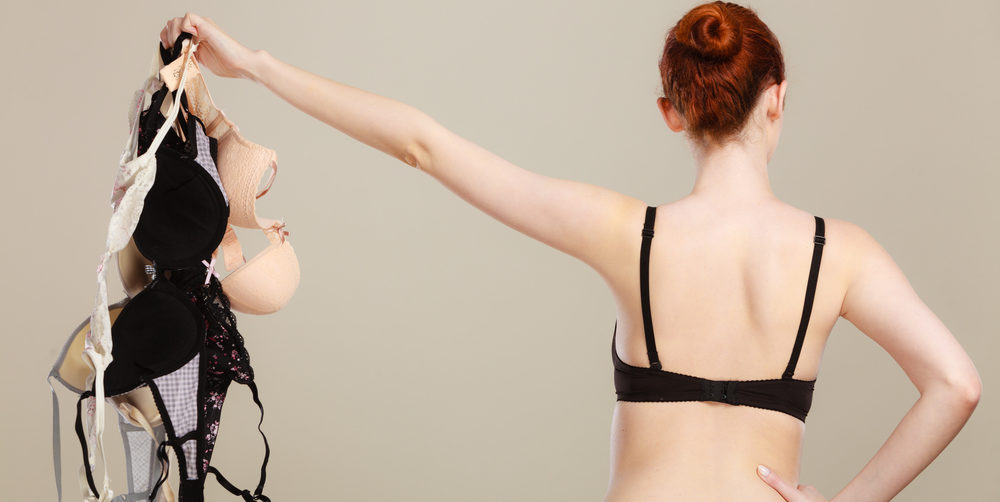 Following your surgeon’s pre-op instructions minimizes the risks of complications and helps ensure the best possible outcome. As such, it's just as important as proper post-surgical care. Here is a checklist for the days leading up to your breast augmentation...