Will Plastic Surgery Change How Others Perceive You? 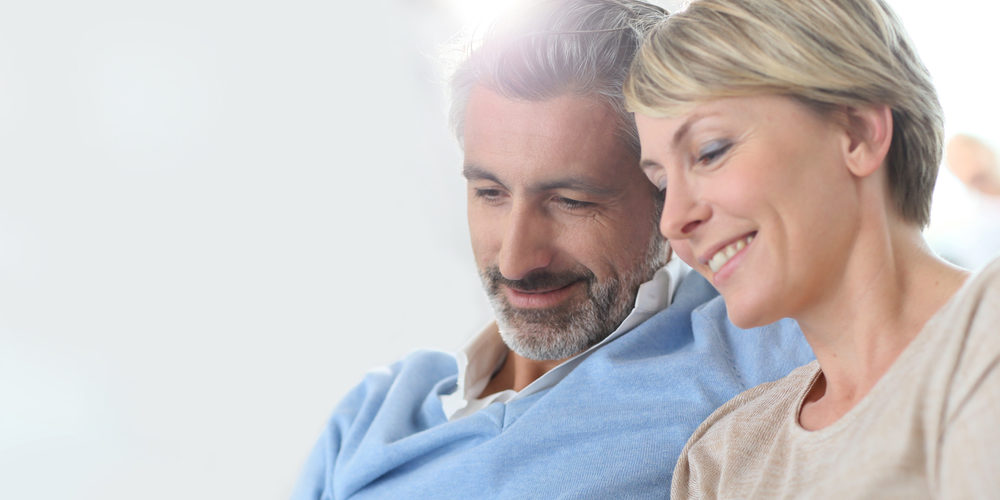 New research suggests that plastic surgery can not only change how a person looks, but also how their personality is perceived by others — in a positive way! As leading New Jersey plastic surgeons, Drs. Gary Breslow and Jordan Farkas were particularly interested in the details of the study.

The study, based out of Georgetown University School of Medicine, made headlines last month by suggesting that people that have plastic surgery appear more likeable than people that do not.

The participants were shown photographs of women but were not told whether the women had surgery, and they did not have the opportunity to compare pre- and post-op photos of the same women.

The participants were asked to evaluate the women in terms of attractiveness, femininity and personality traits, including likeability, trustworthiness, social skills and extroversion. These traits were selected based on past studies and behavioral science literature that proves people judge these characteristics all the time.

The post-operative facelift and lower eyelid surgery photographs received the most favorable reviews. This makes sense, according to Dr. Michael Reilly, one of the study authors, because previous research has shown a correlation between eye appearance and attractiveness.

According to the report published in JAMA Facial Plastic Surgery, “Traditionally, these interventions have focused on improvements in youthful appearance, but this study illuminates the other dimensions of a patient’s facial profile that are influenced by facial rejuvenation surgery.”

Dr. Reilly noted that judging a person based on his or her appearance is a natural human inclination, based on evolution and brain functioning. Making snap judgements based on a facial trait (such as a furrowed brow or heavy eyelids) helped our ancestors face life-saving decisions about who to trust and who to avoid. Basis survival instincts warn us to avoid people that we perceive as threatening, or who make us uncomfortable.

The Most Important Opinion Is Your Own

In light of the Georgetown study, remember that it doesn’t matter what others think of you — it only matters what you think of yourself.

If facial aging or a bothersome feature is affecting your self-confidence, Drs. Breslow and Farkas can help. Our doctors will work with you to make a decision based on your personal needs and goals. 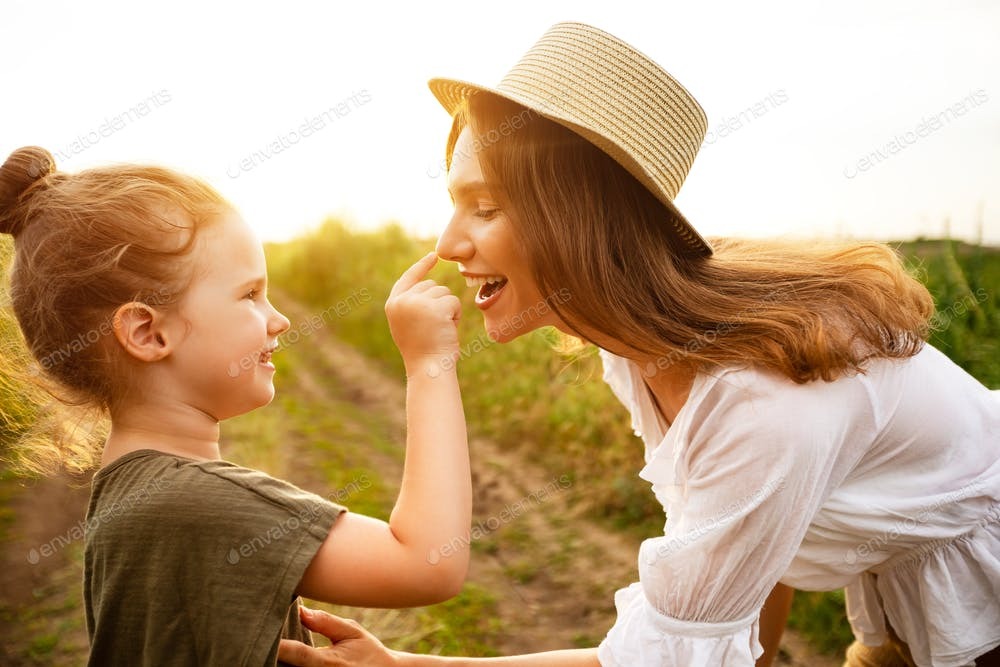 Are You Thinking About a Mommy Makeover? Here are Some Details You Should Know.

For many, having children is undeniably one of the greatest gifts’ life can offer. It’s an overwhelming experience that leaves you full of love, joy, and completely in awe of what the human body can do! The duality of motherhood is interesting. On one hand it’s the... 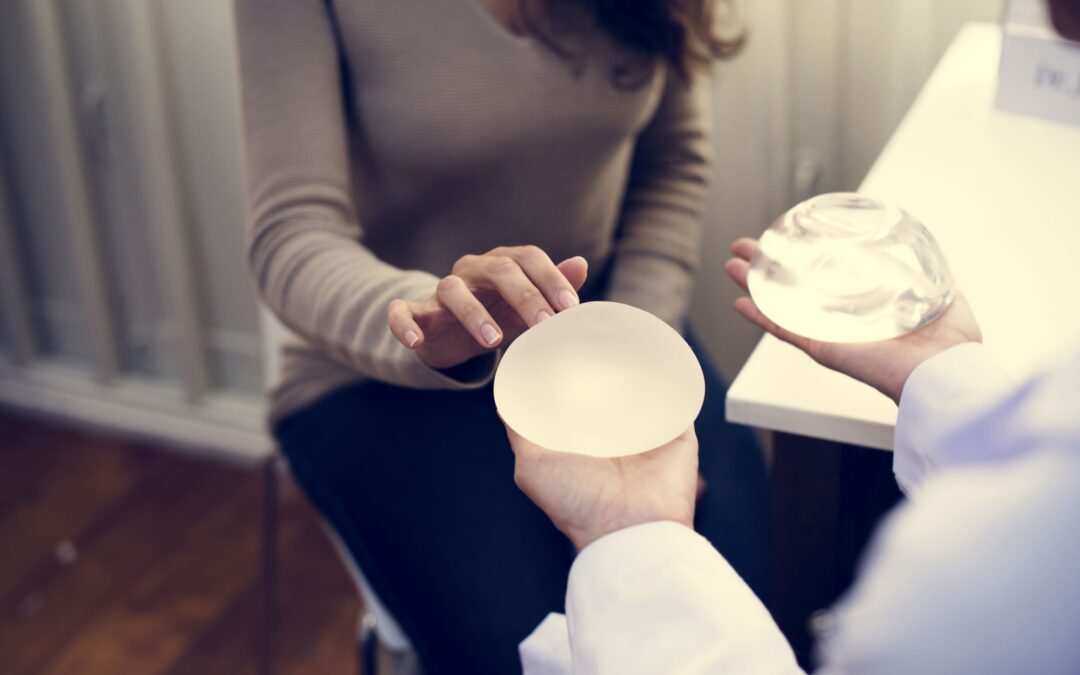 What You Need to Know When Choosing the Right Breast Implant for You.

You’ve decided to go to a few consultations regarding enhancing your breast size. You did all of your homework, you asked all of the questions, and you finally chose the right surgeon to complete your breast augmentation surgery. Choosing your breast implant size and...