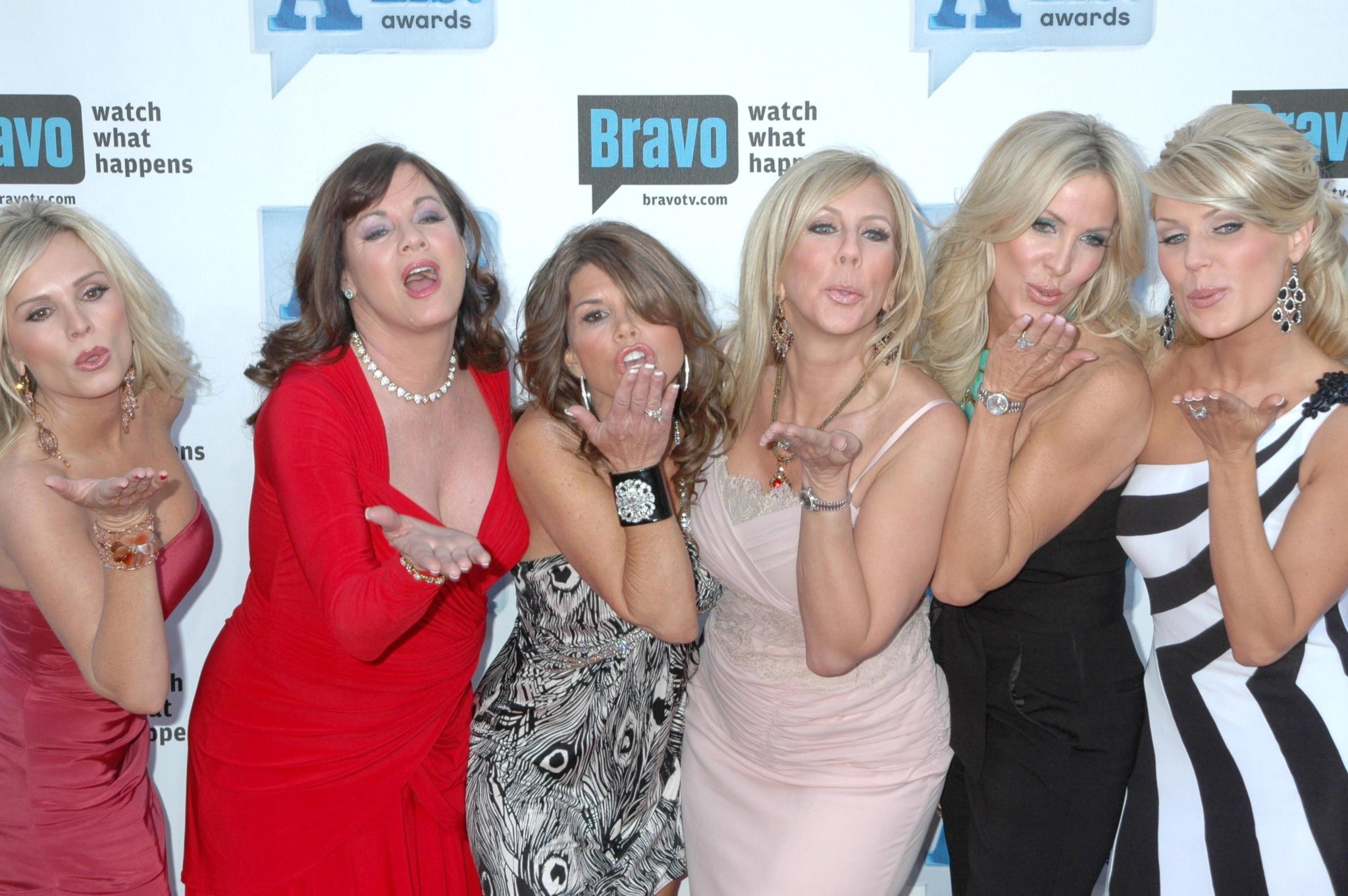 Celebrities generally avoid discussing the work they’ve had done publicly… but that’s not the case for some of our favorite ‘bravolebrities.’ Here are 14 Real Housewives who’ve spoken openly about their cosmetic surgery journeys.

The first time we were introduced to Siggy, it was fresh off the heels of a face-lift. She entered the room wearing a surgical bandage around her chin and face. The Real Housewife of New Jersey wasn’t shy about letting the world know that she had some work done!

In a recent episode, she even introduced our very own Dr. Gary Breslow as her go-to plastic surgeon in Paramus New Jersey.

The OG of The Real Housewives of Orange County (RHOC) has had several cosmetic procedures, including breast implants, a tummy tuck, a chin job and a nose job. She has unapologetically said: “It’s my body. I’ll do whatever I want.” 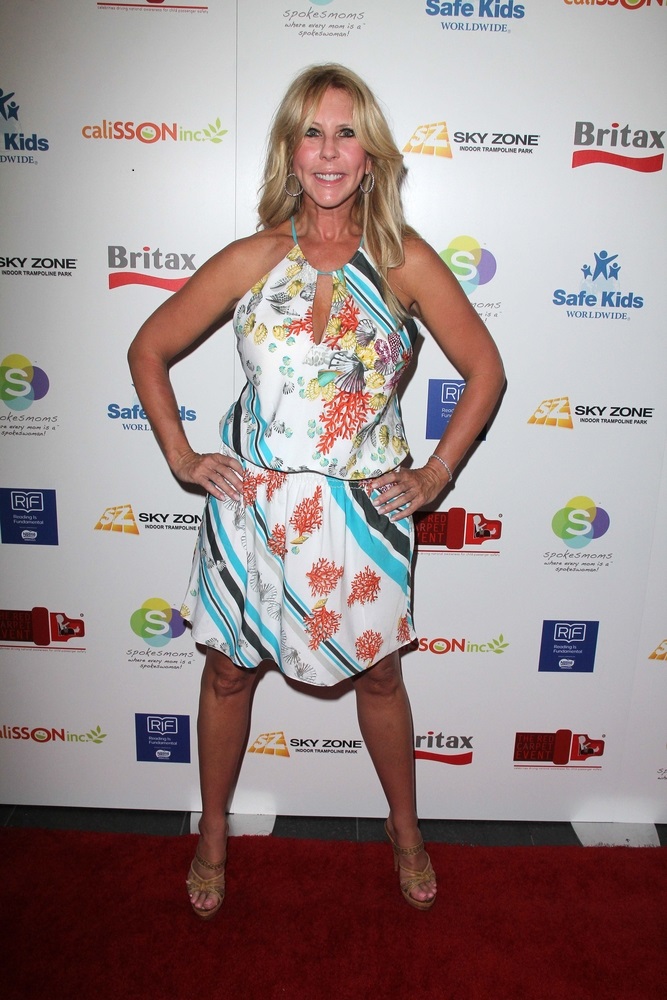 Also from the RHOC, Shannon has admitted to having a nose job and chin job back in her college days. While she has told journalists that “the body that you’re born with is your body, [so you need to] love it,” she isn’t shy about discussing her past surgeries.

Rumors have also been swirling about a recent facial rejuvenation procedure, but we’re still waiting for confirmation from Shannon! 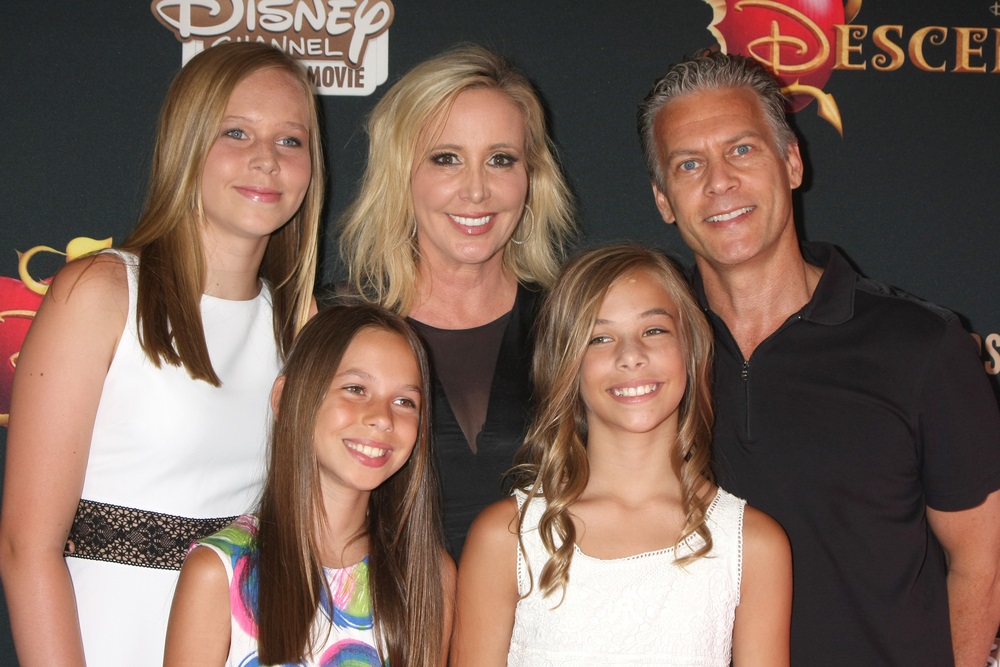 Our favorite “Turtle Time” gal pal from the Real Housewives of New York (RHONY) went through a divorce and then a transformation when she decided to get breast implants.

She says that having the cosmetic surgery has helped her feel sexy again at the age of 59. 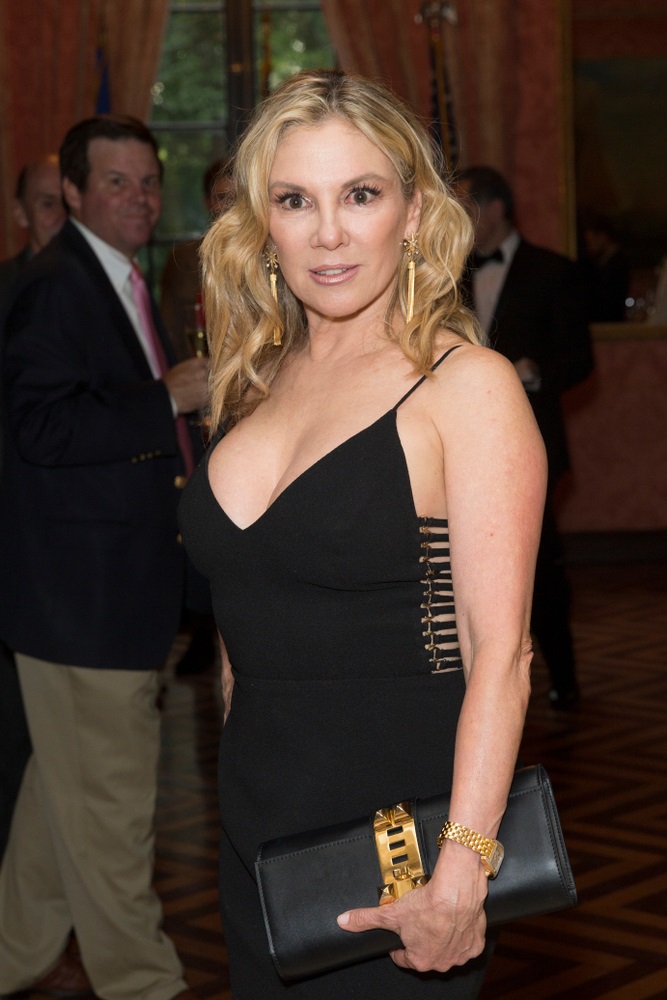 Jaqueline is a Real Housewives of New Jersey (RHONJ) alum. The former cast member has spoken extensively about her past surgeries, which include a boob job, neck lift, nose job and a tummy tuck. 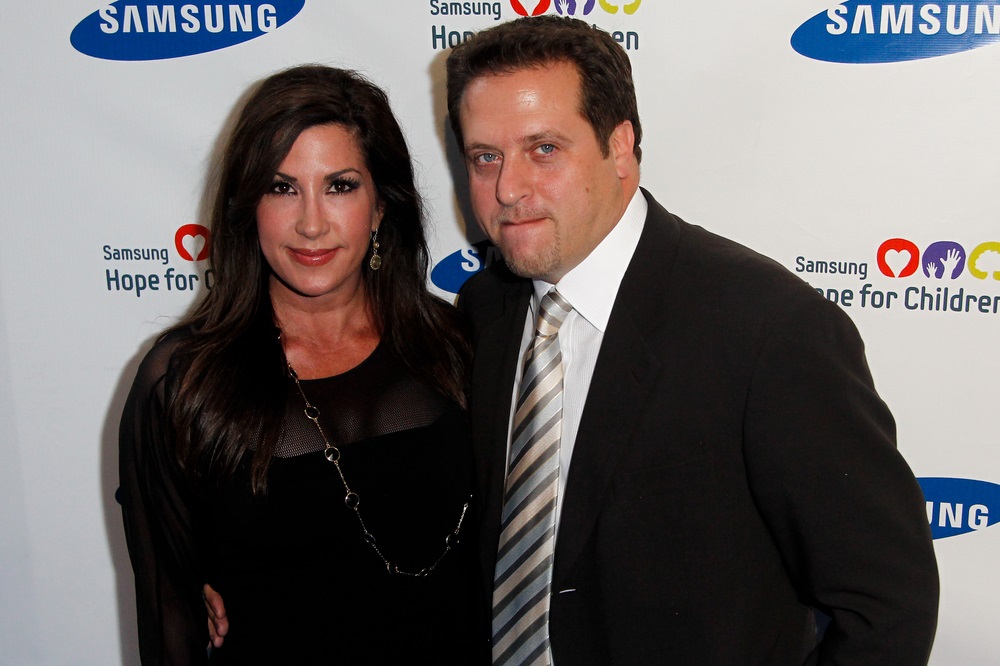 Real Housewives of Atlanta (RHOA) star Nene Leakes has ‘fessed up to having not just one, but two nose jobs! NeNe says there “was a real medical reason” for having the second procedure done. “My cartilage was growing in my nose, and my tip was touching the top of my lip.” 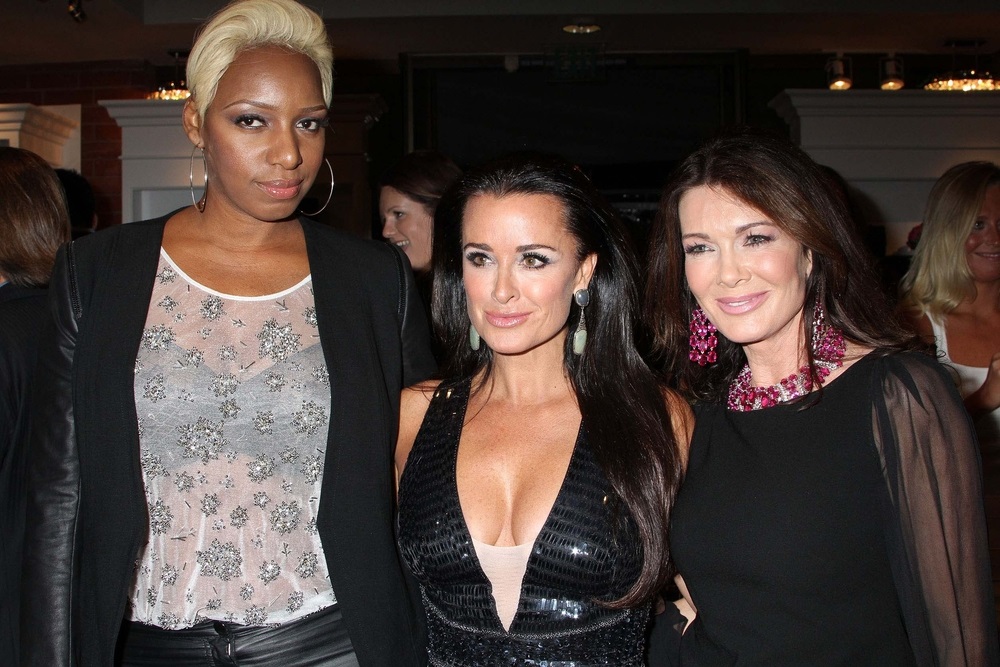 RHONY veteran Bethenny Frankel has also had a boob job, and much like Ramona she says that she feels “hotter” after the surgery and likes her appearance much more than before. She has also had jaw Botox injections to give her face a rounder shape. 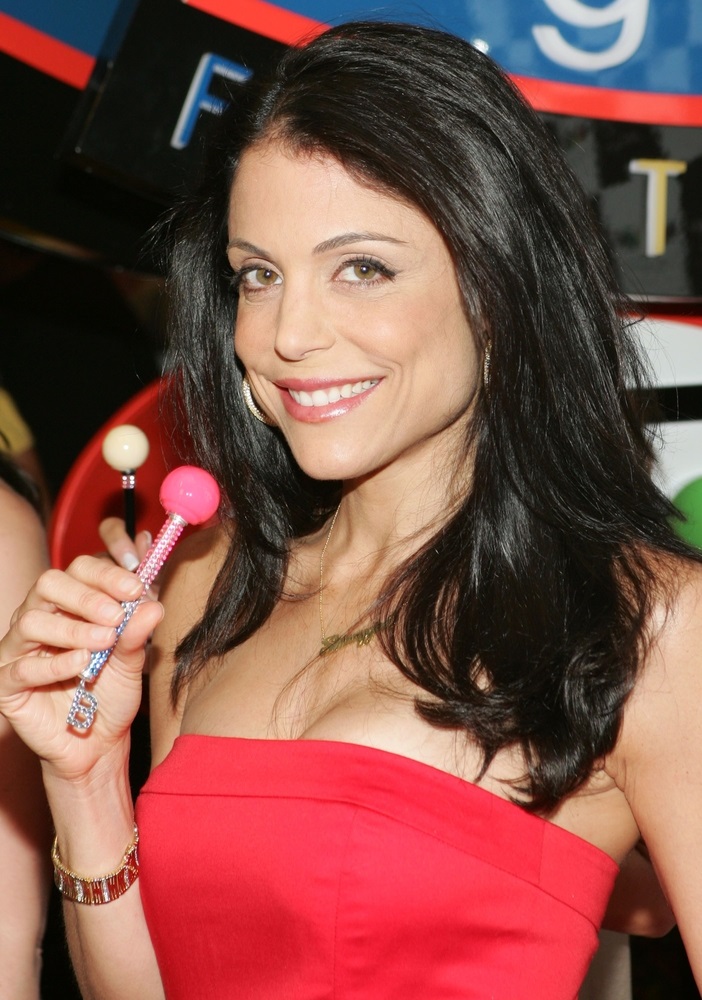 RHOC’s Tamra Judge has come clean about the work she’s had done over the years: a boob job, a nose job, a lower facelift, and eyelid surgery. She has even posted pics of herself while she was healing on Instagram.

I’m getting an overwhelming amount of messages about my surgury. I thought I’d post some of your answers here. My doctors name is Dr. Milind Ambe of Newport Beach , @milindambemd you’ve probably seen him on the show before. These pics were taking all within the first week. Yes I was scared shitless! But I’ve seen Dr. Ambe’s work on my Mom and knew I was in good hands. I wanted a very natural look and it’s exactly what he’s known for. There was little pain and bruising involved (everyone is different) the hardest part for me was staying still for 2 weeks. On day 12 I got the stomach flu which sucked! Today it’s been 17 days and I feel great, my neck is still stiff and my ears and jawline are slightly swollen and numb. That will all change in a few weeks. Incision are behind my ear and hairline, under my chin. If you have any personal questions send me an email contactTamra@yahoo.com. I’m open and honest about it because I want women to know that everyone gets old even people on TV and there is nothing wrong with growing old gracefully if that’s what you want…… It’s jut not for me! ?. I like to keep it real! #lowerfacelift #eyetuck. #callitacomeback ?

RHOA’s Porsha has spoken about her breast implant surgery very candidly. She even named her breasts “Coco and Chanel.” Porsha has also admitted to having a non-surgical nose job, which involved getting injections of hyaluronic acid filler along the bridge of her nose (video below).

Kim is one of the RHOA’s original cast members. She has admitted to getting breast implants as well as a tummy tuck. She’s also known for undergoing a non-surgical procedure done with a fat burning laser… while she munched away on pizza! 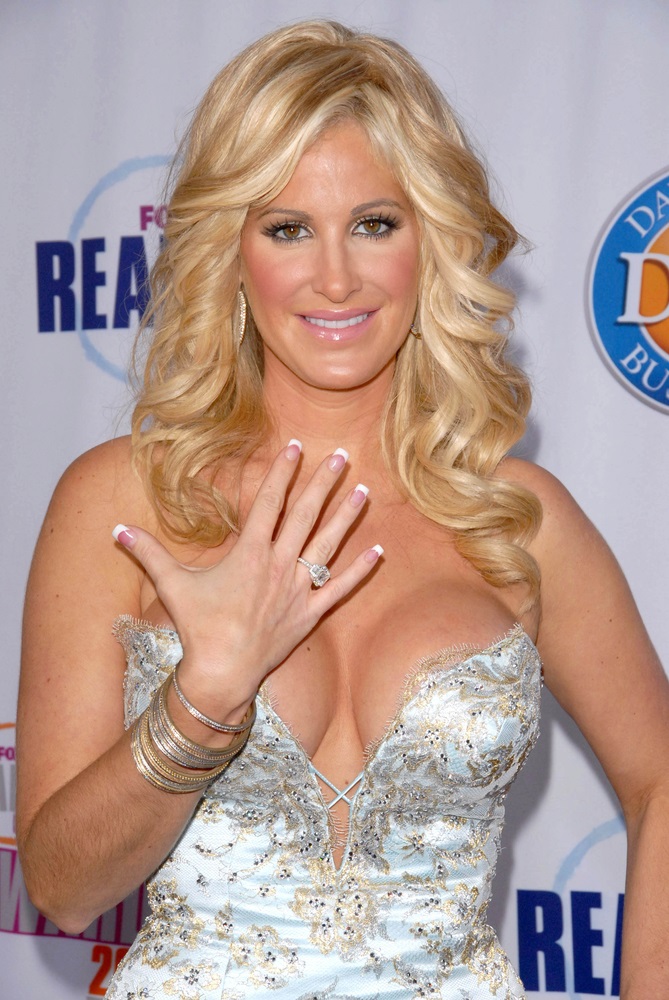 This RHOA beauty got implants when she was 40 years old. In an episode last year, she brought the RHOA girls (along with the cameras) to her doctor’s office for a breast checkup. The girls had a blast joking around during the visit. Porsha even said that Cynthia’s breasts looked like babies compared to hers! 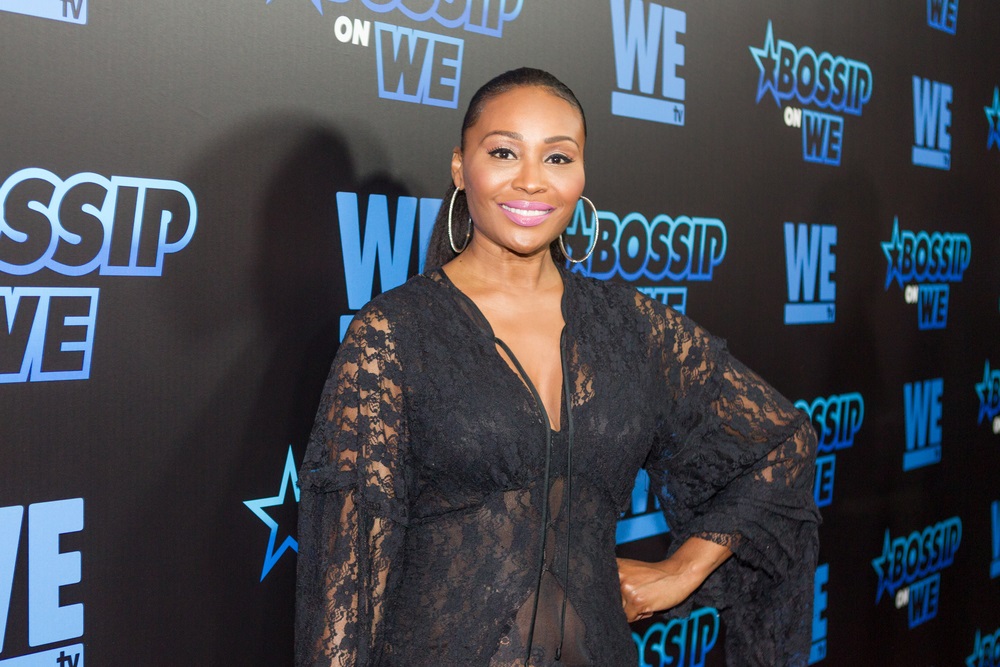 Teresa is most known for the famous table flipping scene in the first season of RHONJ. It was during that very same season that Teresa decided to get breast implants. She says she feels more confident since the surgery and loves how she looks.

Kyle hails from the Real Housewives of Beverly Hills cast and she is no stranger to cosmetic work! She had a nose job back in 2006. More recently, she also underwent liposuction: “After having four kids, no matter what exercise I did, the love handles wouldn’t go away,” she explained. “I’m very happy with the results!” 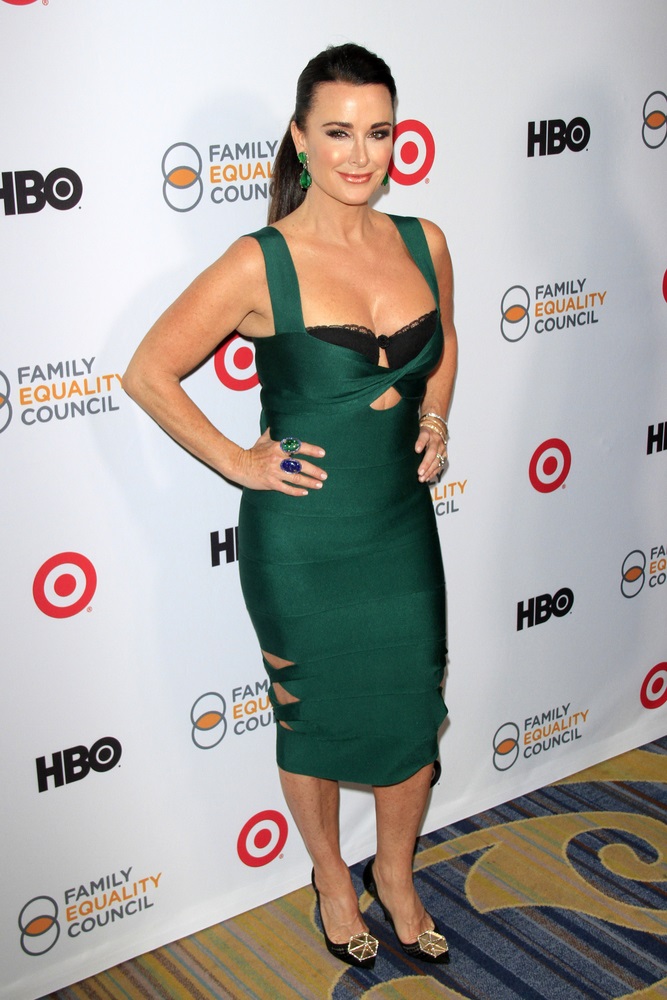 Brandi is also from the Real Housewives of Beverly Hills. After a nasty and very public divorce from ex-husband Eddie Cibrian, she underwent a vaginal rejuvenation procedure. Brandi has also had surgery to lift and fill out her post-maternal breasts. She says that she was unhappy with how they looked, so she told her plastic surgeon to fill them up but keep them small! 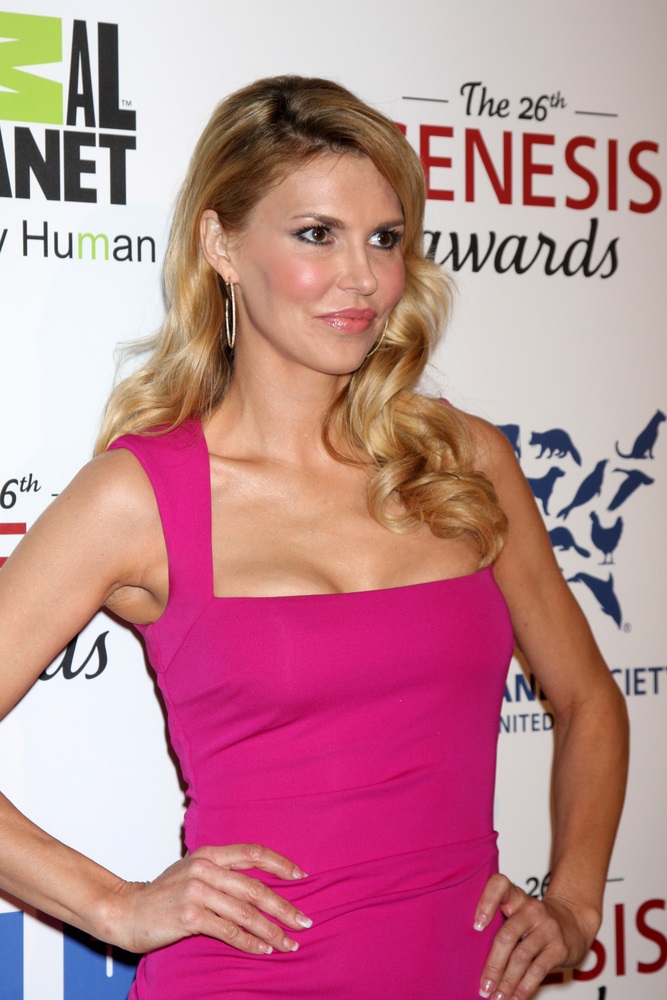