Does Gynecomastia Come Back After Surgery? What to Expect After Male Breast Reduction 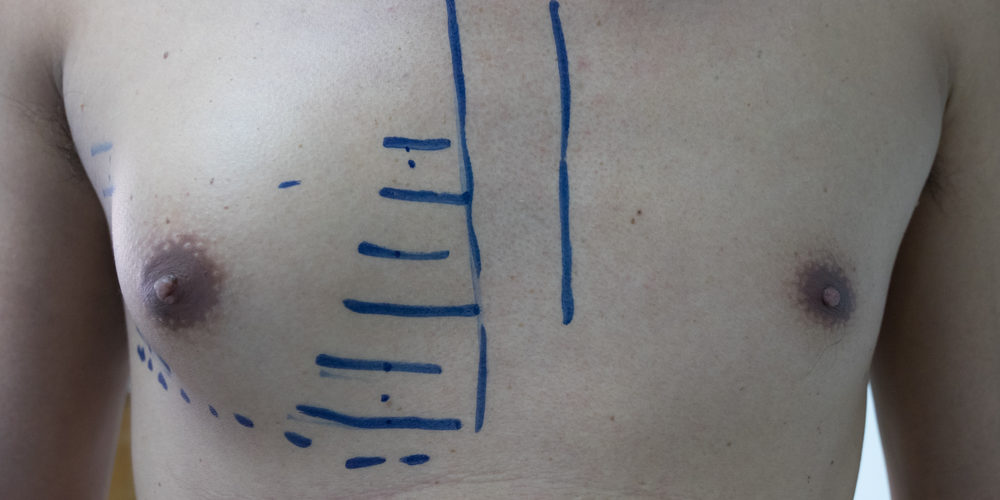 Can gynecomastia come back after surgery? It’s a common concern among prospective male breast reduction patients. After all, not only are you going under the knife, but you also have the cost and downtime to think about. Naturally, you want to know if your results will be permanent.

Here’s what you should expect after gynecomastia surgery.

Can gynecomastia come back after surgery?

The short answer is yes, gynecomastia can come back after male breast reduction surgery. However, cases of gynecomastia recurrence are very uncommon. Nearly all plastic surgeons who perform the procedure regularly agree on this, but research shows it as well.

A 2017 study published in the Aesthetic Plastic Surgery Journal reported that only 12.5% of people who underwent glandular gynecomastia tissue removal experienced recurrence more than 10 years later.

In other words, nearly 90% of patients won’t see their gynecomastia return after surgery.

What can cause gynecomastia recurrence?

The most common cause of recurrence is when the glandular tissue was not completely removed. This could be because the procedure was performed by an inexperienced surgeon, or because the patient was treated for a condition known as pseudogynecomastia.

In addition to incomplete excision, regrowth is also possible if the underlying causes of your gynecomastia remain unaddressed following surgery.

Studies show that several different factors are associated with the onset of gynecomastia, including the use of certain medications and drugs. Alcohol, opioids and steroids are known culprits — if the patient continues to abuse of these substances after surgery, regrowth is possible.

A word on steroid use

Even in the event of a complete excision, surgeons still leave behind some glandular tissue. This is due to both structural and aesthetic reasons, particularly to make the chest appear more natural.

This makes tissue regrowth possible if steroid use continues after surgery. If you do not want your gynecomastia to return, it’s important to avoid steroids and other hormone enhancement drugs. 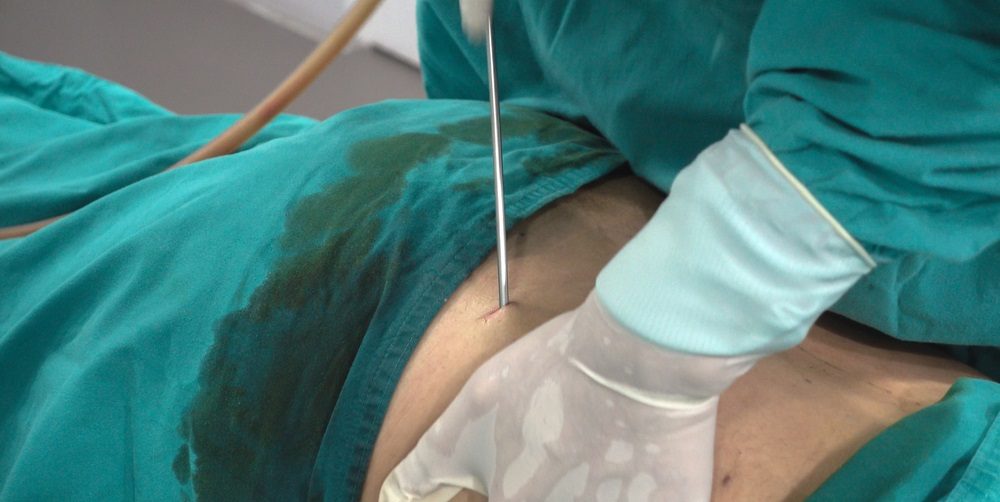 Post-surgical recovery may cause side effects that take on the appearance of gynecomastia.

The first is swelling, which is completely normal. Swelling typically goes down after three or four weeks, but it’s not uncommon for it to last much longer.

Some patients also find that their chest begins to fill out, even 4 to 5 weeks after the procedure. This is most commonly caused by the development of scar tissue, and should not impact the overall appearance of your chest. In such cases, you may feel a hardness under the skin. Massaging the area with your fingers can help soften the tissue.

If this hardness is only found under the nipple and is accompanied by swelling, it could mean that you have developed a small seroma, which is the buildup of inflammatory fluid.

Seromas are more likely to occur if you had open surgery, or if you stopped wearing your compression top.

If you suspect that your chest buildup is due to a seroma, it is highly recommended that you have it checked by your surgeon. This fluid will most likely need to be drained. However, this is a fairly straightforward and routine procedure.

Also remember that it takes at least six months for your final results to show.

Is gynecomastia surgery worth it?

Statistics show that up to 70% of men will be affected by gynecomastia to various degrees in their lifetime. The psychological impact can be significant, causing depression, anxiety, eating disorders, and lowered self-esteem.

The vast majority of patients are very happy with their post-surgical results, and continue to be so for years. In fact, a study published in the World Journal of Plastic Surgery Journal found that a majority of patients expressed a high level of satisfaction after the procedure.

When the procedure is performed by a skilled, board-certified plastic surgeon, gynecomastia is highly unlikely to come back.