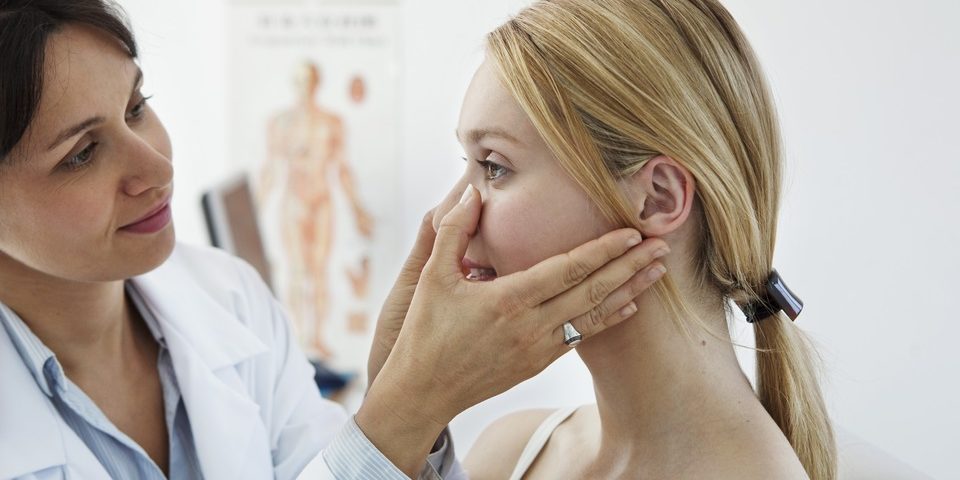 Insurance companies generally refuse to cover cosmetic procedures, but in some cases will cover procedures to correct breathing difficulties.

This often causes confusion for patients who want to know if their nose job will be covered or not — since the structural supports of the nose affect both its form and function, these operations are often interrelated.

To help sort things out, here are answer to some of the most frequently asked questions on the differences between functional and cosmetic rhinoplasty.

How Does a Rhinoplasty Affect Breathing?

Rhinoplasty has quite a long history. The first nose operation was reported in 6th century B.C. in India, to replace a missing nose. In ancient times these procedures were performed to repair injuries due to leprosy, syphilis, or trauma. The modern cosmetic rhinoplasty is relatively recent, and the first procedure is generally credited to the otolaryngologist Dr. John Orlando Roe in 1887.

Many advancements have been made since. Modern functional rhinoplasty encompasses several techniques that can modify the three main structures affecting nasal airflow — the turbinates, the nasal septum, and to a lesser extent, the alar cartilages.

The turbinates are three bony structures on the cheek side of each nasal passage, near the bridge of the nose. They work like fins to shape the air currents so they flow smoothly inward toward the septum.

Turbinates are covered by soft tissue. Sometimes this tissue can become inflamed because of allergies or irritation and swell up, blocking airflow at the top of the nose.

The septum runs down the middle of the nose. It’s bony at the back of the nose, but near the bridge of the nose it becomes a flexible cartilage.

Air currents usually run down the septum smoothly when it’s straight, allowing it to perform important functions like warming the air entering the body, and filtering dust and bacteria.

If the septum is bent or broken by trauma or previous operations, then it can disrupt airflow down the nose, sometimes even blocking it completely. This could be because it’s blocking airflow by curving sideways in the nostril, and/or because it’s bumping up against the turbinate in a narrowed nostril. 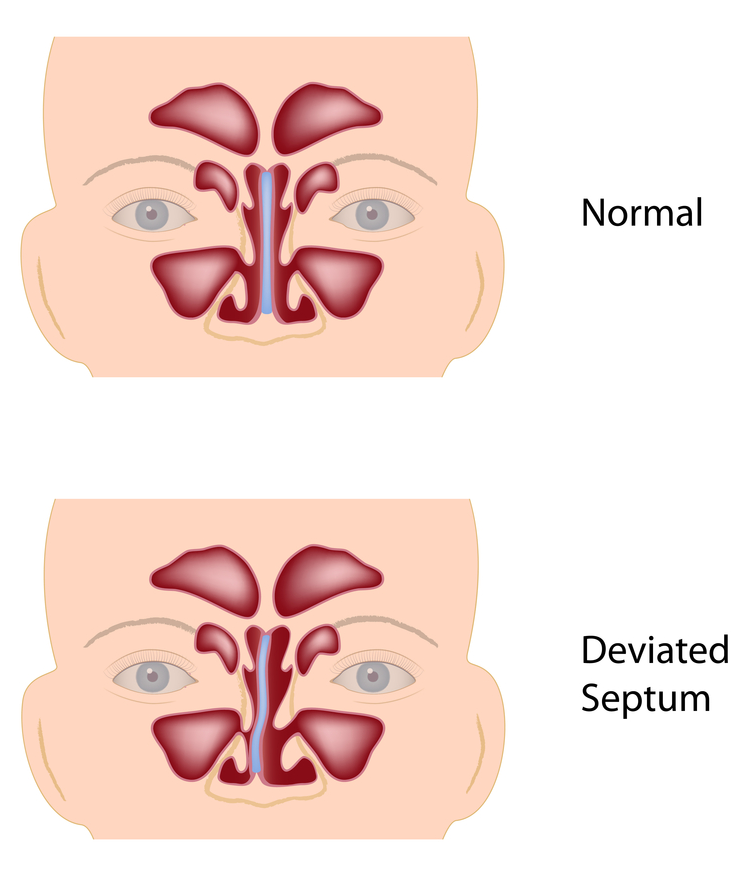 The alar cartilages form the tip of the nose. They are springy structures with a unique shape that give humans flared nostrils for scenting air, and account for the the wide diversity in aesthetic forms of the nasal tip.

Alar cartilages function more like the curved poles that spring up to form the entrance to a tent. They aren’t the primary support, but they do have a big effect on controlling airflow in the aperture.

Any one of these three structures can block airflow, but generally only the nasal septum and alar cartilages determine the aesthetic shape of the nose.

What Does Rhinoplasty Surgery Involve?

Rhinoplasty operations might involve modification of all three structures of the nose, or only a few. This largely depends on the outcome you want from the procedure.

Functional rhinoplasty often combines access to the turbinates and the nasal septum.

The term septoplasty is used to describe a procedure where the surgeon concentrates on the nasal septum. Turbinate modification usually describes a procedure to shave off the turbinates for better airflow.

Cosmetic rhinoplasty often combines interventions on both the nasal septum and the nasal tip. Even if someone only wants to change the shape of their nose bridge, the alar cartilage must often be detached to reach it properly. Inversely, if a patient only wants to affect the shape of the nose tip, its placement is highly dependent on the septum for support.

Is My Rhinoplasty Considered Cosmetic or Functional?

This is an important question as it affects the cost of a rhinoplasty, but the distinction isn’t always clear-cut.

For instance, about 10% of people who have a cosmetic rhinoplasty procedure will go on to develop breathing difficulties, often because of improper aftercare. If those patients decide to have a secondary revision procedure, the secondary procedure would actually be for functional reasons. In fact, 70% of the patients who go on to have a revision rhinoplasty surgery do so primarily to improve their breathing.

In other cases, someone who has had a broken nose due to a trauma might develop breathing difficulties because the septum is crooked. However, choosing to have a rhinoplasty to have the septum straightened will usually also have an aesthetic effect, and they might want to have some additional cosmetic work done on the alar cartilage during the procedure. This makes it a combined aesthetic and functional procedure, and sometimes insurance will cover the portion of the operative costs that is cosmetic.

Lots of people are unable to breathe through their noses, and rhinoplasty procedures are highly effective at addressing this. But before undergoing surgery, it’s important to have a clear idea of what your goals and options are. The best operation for you will depend on your body, your overall health, previous surgeries, and your desired aesthetic and functional outcomes.

New Jersey rhinoplasty surgeons Dr. Gary D. Breslow and Dr. Jordan P. Farkas will be happy to answer all your questions during your first consultation, and guide you towards the approach that is must suited to your specific concerns.