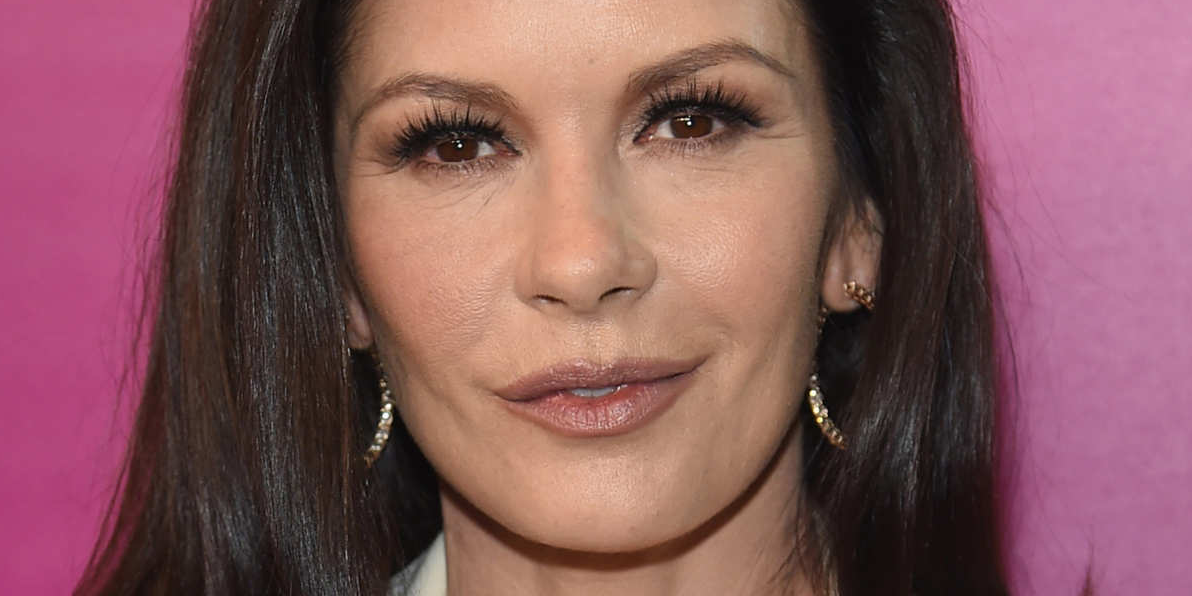 Eyelid surgery, also known as blepharoplasty, is a surgical procedure to improve the appearance of the eyelids. While many people undergo eyelid surgery for cosmetic reasons, it has functional purposes as well. In some cases, blepharoplasty is performed to remove skin that impairs vision.

Eyelid surgery can have a dramatic, rejuvenating effect by giving the entire face a more rested appearance. This may be why it’s such a popular procedure among celebrities. Here are some A-listers who’ve had it done. 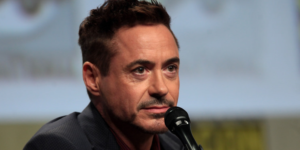 The Oscar award winner had an eye lift to remove excess skin around her eyes that made her look like she was squinting. The procedure had a subtle yet significant impact on her overall appearance. 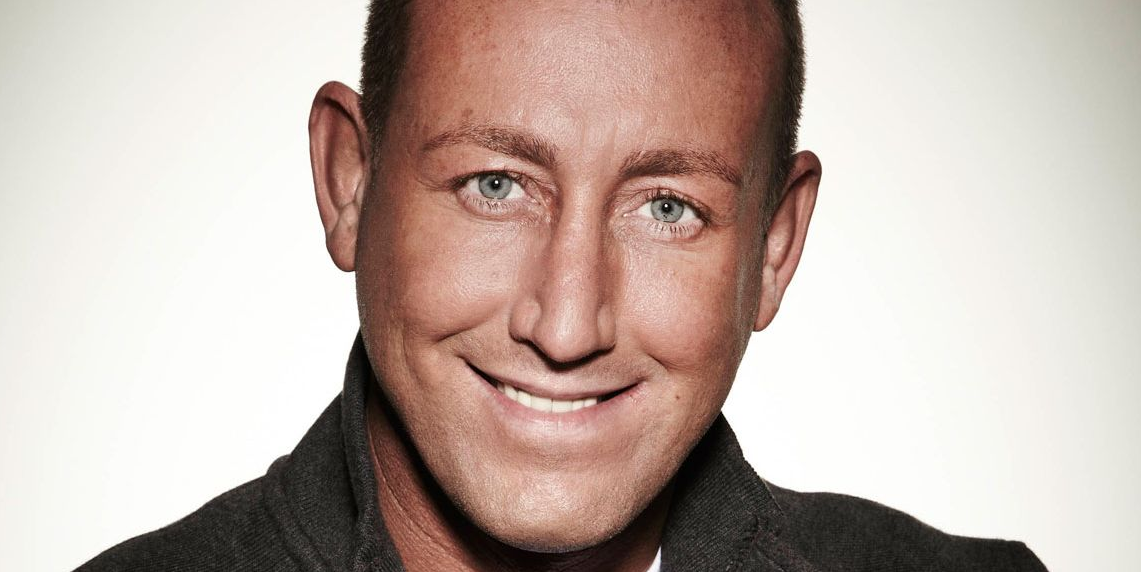 X-Factor star Christopher Maloney admitted to spending over $90,000 in plastic surgery after being bullied online. He underwent hair restoration, eyelid surgery, and a nose job. The 46-year-old star says he was teased, and his head “likened to a potato.” This took a toll on him, and he went under the knife to improve his self-confidence. 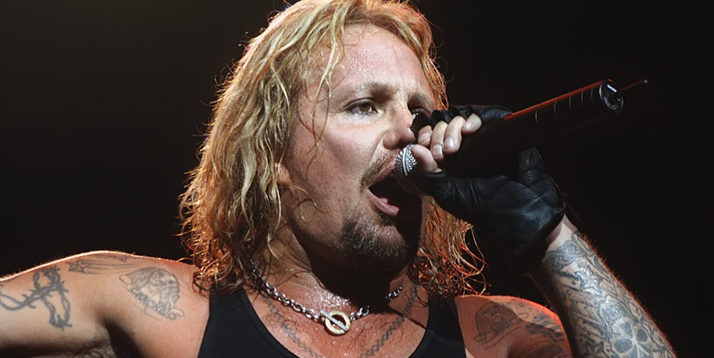 Vince Neil was a member of Motley Crue, a rock band that made waves in the 80s. The 55-year-old has admitted to having an eye lift, rhinoplasty, and a cheek lift.

Robert Downey, Jr. began his acting career in 1970 at only five years old, but he’s most known for playing Iron Man. His battle with drug addiction was highly publicized — it took a toll on his health and career, and left him looking older than his age. He’s rumored to have had an eye job as well as Botox injections. He has never openly admitted to undergoing plastic surgery, but he does look quite sexy and young at 51 years.

David Gest was a producer, comedian and entertainer up until his death in April 2016. His ticket to fame was his friendship with the late Michael Jackson, which whom he produced some of the highest rated music in history. He lived most of his life in front of the camera, and underwent numerous plastic surgery procedures, including an eye lift. 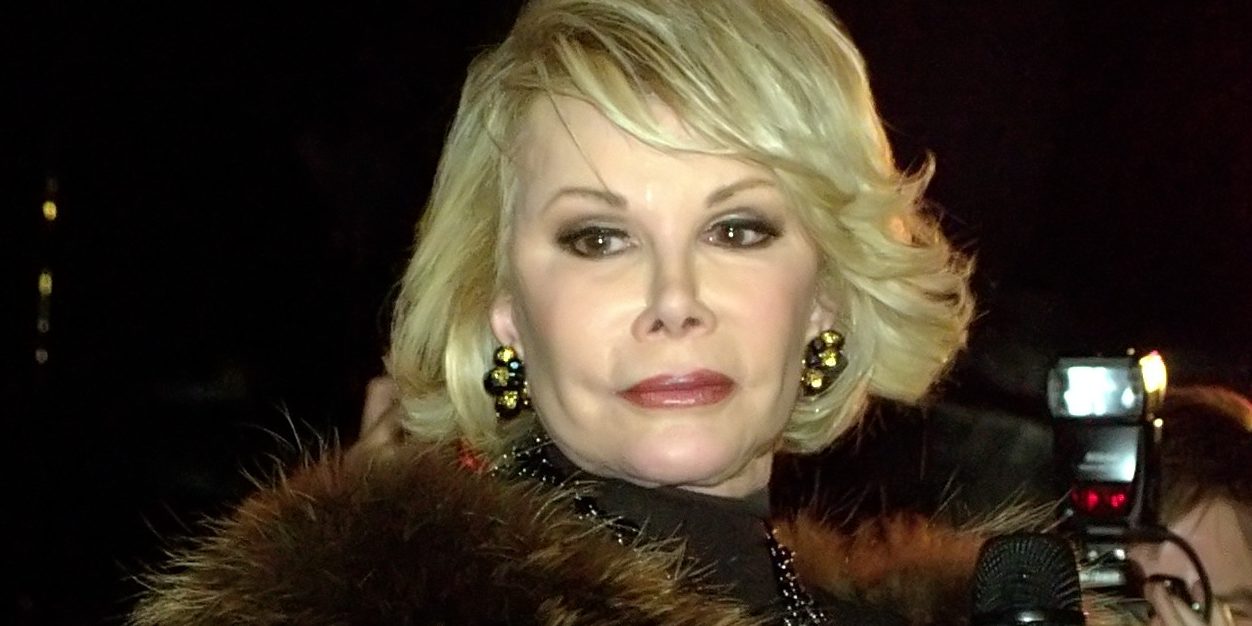 Joan Rivers was an American actress, television host, comedian, producer — and outspoken proponent of plastic surgery. She admitted to undergoing several procedures, including a facelift, eyelid surgery, and a neck lift. “If you can fix it, fix it,” she once said. 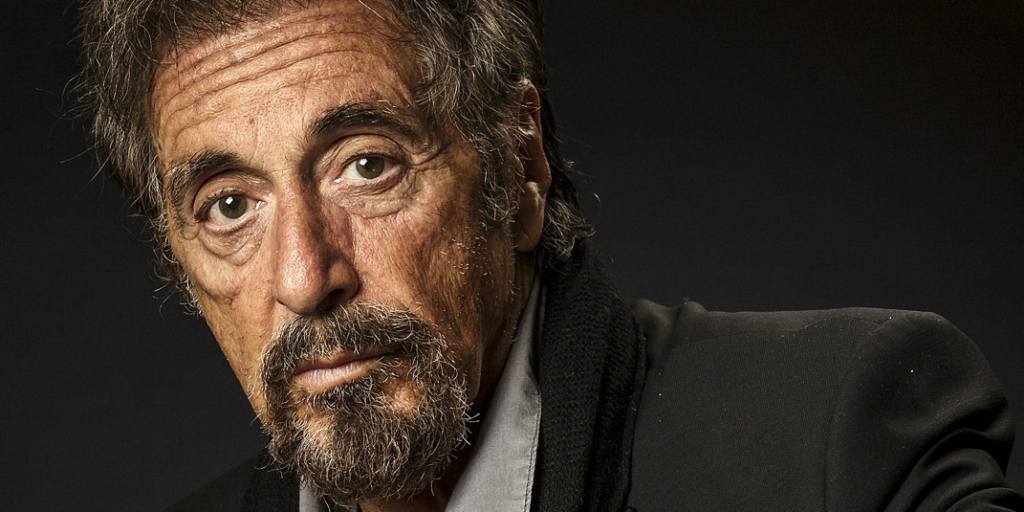 The 77-year-old has had a series of subtle surgeries to reduce the bags under his eyes. Recent photos show his sunken eyes looking more refreshed, with less sagging around his eyelids. 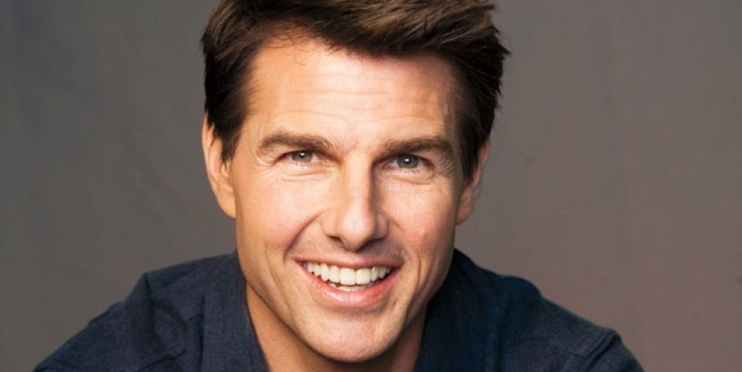 Tom Cruise is undeniably one of the greatest Hollywood stars of all times. In 2016, the 54-year-old made headlines when he attended the BAFTA awards, looking completely transformed. He is said to have had a blepharoplasty on his lower lids to get rid of eye bags.

The 44-year-old is rumored to have had an eyelid surgery, although this was never confirmed. She has however admitted to trying Botox, but says she regretted it because it made her look unnatural. 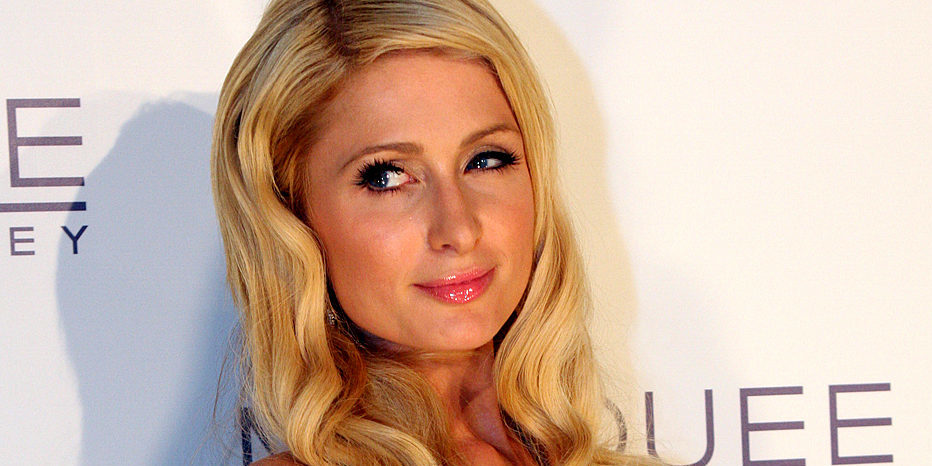 The heiress to the Hilton Hotel fortune is said to have undergone an eyelift surgery in 2006. The procedure made her left eye droopier than the right one, prompting her to go for another eyelift. Her eyes now look even. 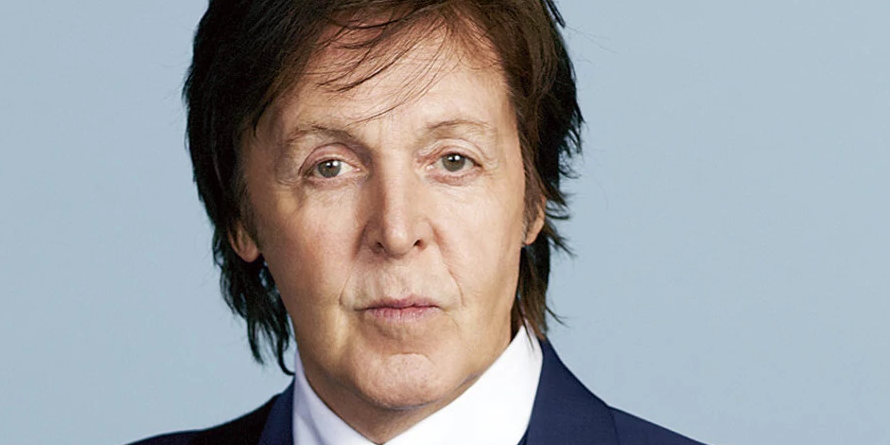 The 74-year-old doesn’t show any signs of slowing down. He is said to have undergone blepharoplasty to eliminate bags under his eyes.

Zeta-Jones initially made her mark in Hollywood with roles that highlighted her stunning looks and sex-appeal, in movies such as The Mask of Zorro and Entrapment. She is rumored to have had a brow lift, eyelid surgery, and Botox injections to the forehead.